What is social capital, and why should we care about boosting it? 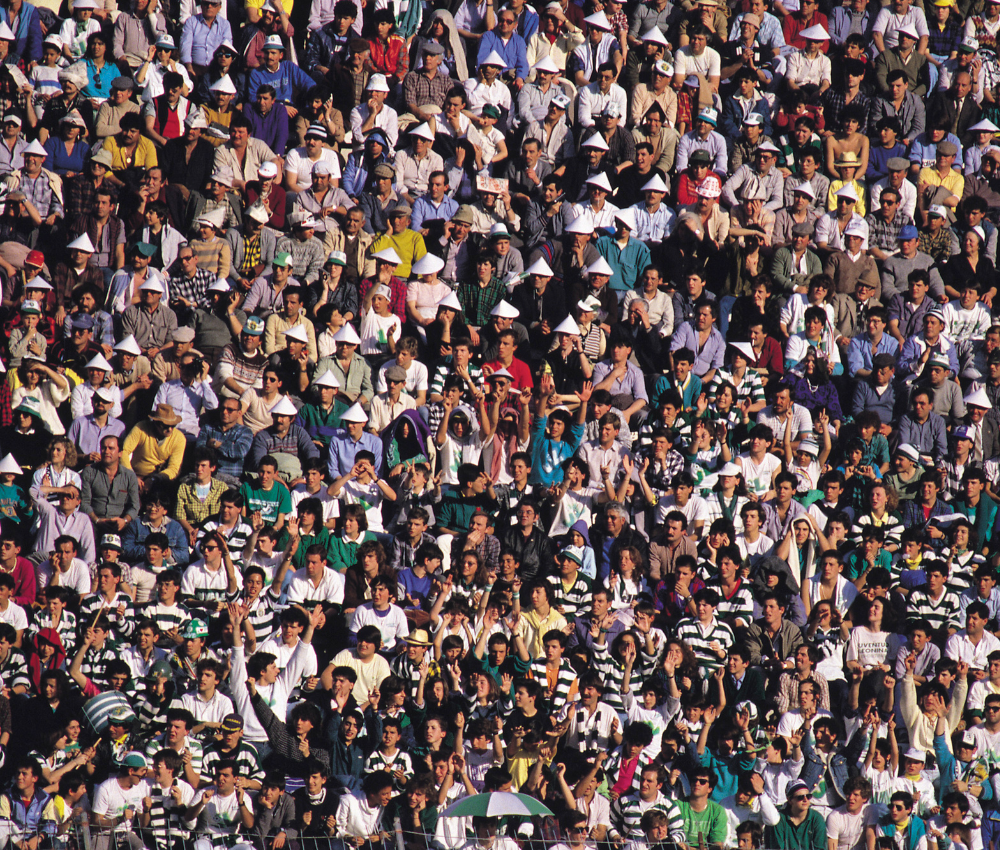 As a newcomer to a company that’s been operating for over a year, much of my time has been spent listening and understanding the parameters already in place, the values that govern it, and the key themes at its core. And time and time again this comes back to people, whether it’s creating a space for the community to gather, establishing a better work-life balance for professionals with families, or reclaiming time spent commuting for people to invest in their relationships and interests.

People are Patch’s North Star, and in the subsequent conversations I’ve had with wider community members, they all convey a similar desire for people to invest in those around them. There is real value in sociability, and with this in mind, I stumbled onto the concept of social capital — a new term for me but something that resonated with all that I’d read in connection with Patch’s mission to create opportunity for people, work and community. In fact, as I dug deeper, it seemed to me that social capital is right at its heart, and something the company not only preaches but also practices within its team.

What is social capital?

Some backstory, then. Social capital is a term linked to three key thinkers, Pierre Bourdieu, James Coleman and Robert Putnam. Each has a slightly different interpretation of the concept but the Oxford Dictionary summarises it nicely as “the networks of relationships among people who live and work in a particular society, enabling that society to function effectively”. Essentially, it’s the ‘glue’ that keeps society together and is based on things like reciprocity, trust, and goodwill, keeping everything ticking along like a well-oiled machine.

It’s broad enough to apply to nearly every level of human interaction, from conversations with your neighbour over the fence to your town’s local book club to societal level institutions created to meet basic and fundamental needs.

“Social capital is the ‘glue’ that keeps society together”.

What happens when you neglect social capital?

When social capital is positive, relationships and society operate cooperatively and collaboratively and space is created for communities, work, and innovation to flourish. When social capital is negative - typically associated with a lack of networks, rules, roles, and trust - it can have serious implications for society including socioeconomic inequality, poor health, violence and neglect (1) (2) (3).

Trevor Handcock highlighted the importance of social capital in his study on ‘People, partnerships and human progress: building community capital’, naming it as one of the key pillars that make up ‘community capital’, alongside economic, human and natural capital. He explains how heavy favouring of economic capital at the expense of its siblings has resulted in unbalanced and unhealthy societies that will never prosper until this instability is addressed.

‍The types of social capital and why they make communities better

So what does social capital look like? We can split this into three parts.

Bonding social capital refers to the bonds we create with our friends and family, or those we share extended periods of time with, i.e. at work, sharing hobbies, or playing sports. If this is high, bonded units are willing to do favours and generally work to make each others’ lives easier and better.

Bridging social capital refers to more distant relationships, those that have been made through a ‘bridge’ such as a family member or close work colleague. An example might include a friend of a friend, and these are important as they bring two or more people together who would otherwise not have met, thus increasing their social circle and creating a more connected community.

Typically, bridging social capital is done ‘horizontally, that is to say through connections from the same socioeconomic background, which leads us to linking social capital which refers to connections made vertically, between individuals or groups from different socioeconomic backgrounds or levels of authority. An example might be a CEO taking the time to meet the new intern, or a wealthy member of the community making a connection with those from a less fortunate economic background. In both cases, the benefit comes from reducing the social gap between the two groups, once again creating a greater connection between people who may not typically rub shoulders in their day-to-day lives.

The most important thing to remember is that social capital is built through hundreds of daily transactions which, however large or small, are all contributing to the community’s overall health and reclaiming the focus from an economic capital-dominated society.

“Social capital is built through hundreds of daily transactions”.

Social capital in business and beyond

We live in an ultra-connected world where human interaction is (nearly) unavoidable, meaning that the opportunity for boosting social capital is everywhere. It’s any action that generates a sense of goodwill in others, from giving directions to a lost person to serving on a committee to organising a local BBQ, and it’s equally valuable in a business setting as it is in an individual or societal one. Most managers will agree that whilst deals get done without it, strong relationships and trust between employees make things faster and easier, meaning that like economic capital, social capital is worth investing in with real returns to be seen.

But in an age where remote working is on the rise, how do we create a sense of connectedness and trust when people aren’t physically present? It’s a pretty key question when considering the future of hybrid and remote work and still most definitely a work in progress, but Patch to me stands as a good example of how we might go about testing this.

Firstly, it encourages building connections both inside and outside of the company, and within my first week I had virtual coffees lined up with the whole team with the sole aim of getting to know each other. As the weeks rolled on, I was introduced to members of external organisations, company investors and local movers and shakers, all intent on sharing their knowledge, time and skillset with nothing expected in return. We have regular professional development sessions to discuss what we want to learn in the company and how we can grow; a monthly budget dedicated to wellness and/or growth workshops; an ever-pinging Slack to celebrate team member wins; weekly online ‘tapas’ lunches; and finally, near-total transparency across Patch, allowing every member to feel included in the evolution of the company.

Whilst sometimes these things can feel contrived or unnatural at first, this is a key step in embracing new ways of working that, with each online interaction, will begin to feel more intuitive, positive and valuable.

“Like economic capital, social capital is worth investing in with real returns to be seen”.

These bonding social capital initiatives within the team are important but Patch’s real raison d’être is bridging and linking social capital within the wider community, bringing together people and providing them with a physical place to connect, interact, grow, and shape their society together. For years, social capital has not had the attention it deserved and so, as it becomes a more accepted and valued pillar of a healthy society, we’re all still figuring out how we can create the space needed for it to flourish. And we’d love your help in doing so.

Patch is an evolving project and one that we feel has huge potential to make a real difference in the lives of communities and individuals, but we’re learning on the job and are open to hearing feedback on how we can do better, and how we can better serve the communities we’re working with. So get in touch! Leave us a comment. DM us on Instagram, or send us a message on LinkedIn.

This is something we want to build with you, not for you.